Our Mission: Improving health, education, the arts and community media in Uganda. 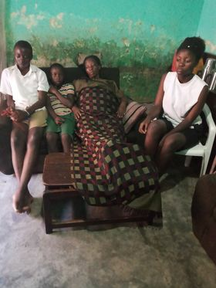 Diego’s Mom, Doricus, described the horrific scene: “We decided to run away from Congo after seeing so many people killed and their houses burnt. While running with other groups of refugees, the other four... Continues...
02-Dec-2020

So, how does one make charcoal? No, really!

Did you know you can make your own charcoal? At Kisa Primary School in Nansana Uganda. students and teachers have been working together to make charcoal for their school kitchen, because firewood has become so expensive.

Mr. Masinga, one of our old students, last week surprised us with a donation of four sewing machines. He said he wanted to help our school because, "If it wasn't for Kisa Primary School giving me a scholarship for... Continues...
A Primer on Luganda

Luganda (Oluganda) Luganda, or Ganda, is a member of the Bantu branch of Niger-Congo languages. It is spoken by about 3 million Baganda people, who live mainly in the Buganda region in southern Uganda. Luganda is also widely used elsewhere... Continues...
Donations spur construction and repairs to Kisa School

Students and teachers have been busy throughout January in painting and repairing classroom buildings around the Kisa Primary School campus. See more pictures in the gallery.
News Archive 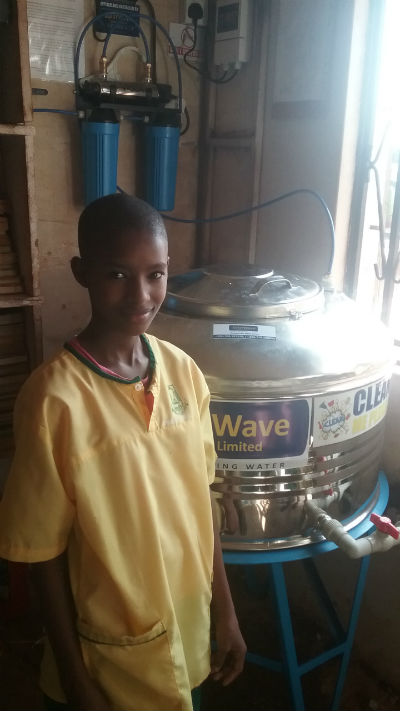 Kisa Primary School now has cleaner water. Happy to report that new water system is operational at Kisa School. (From January 2019)
Home • Contacts • About Us •